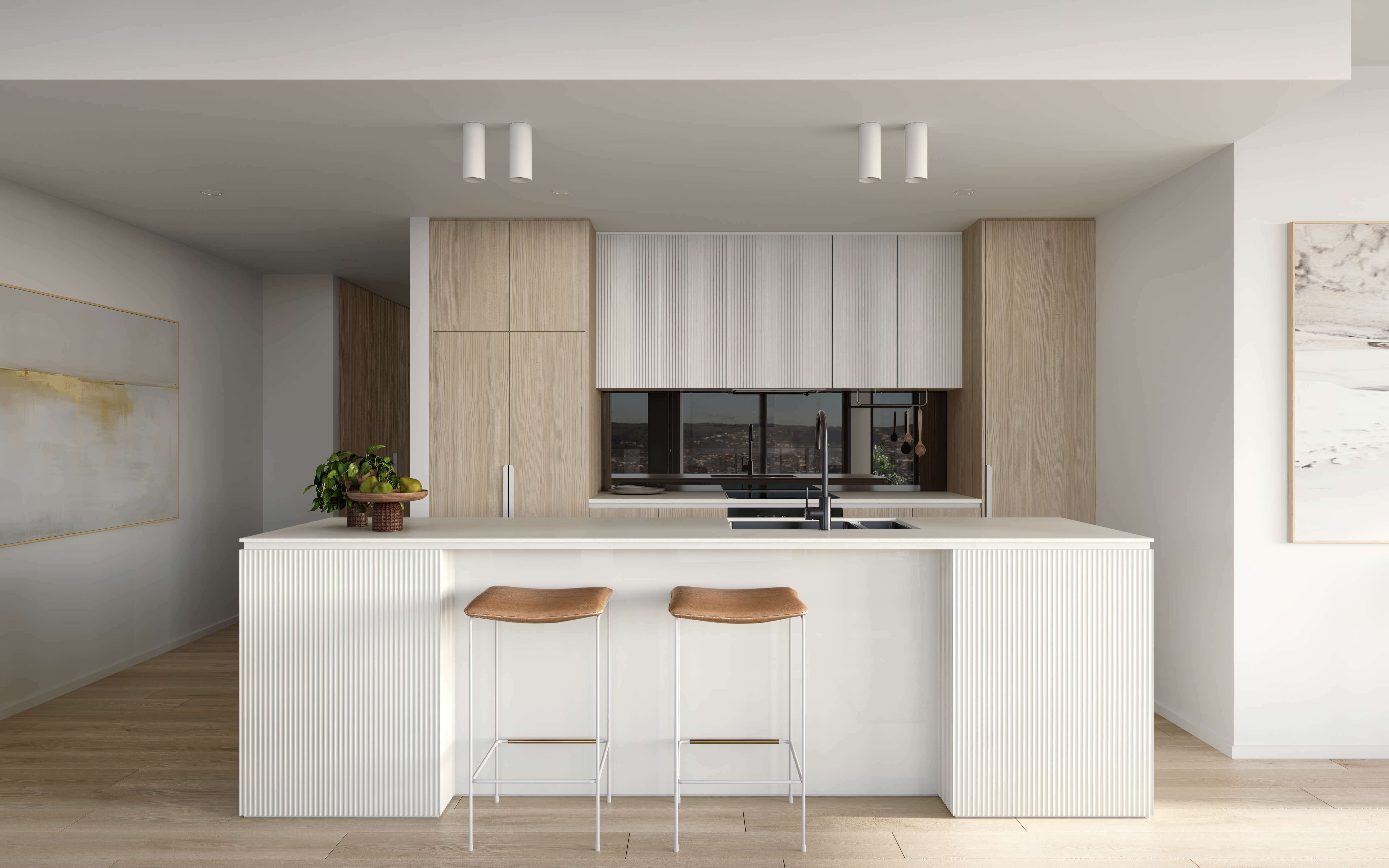 The Store breathes new life into a historic address, the pulse of Newcastle for over 80 years. Remembering the past and reimagined for the future, it celebrates Newcastle’s community and unique character, a timeless enduring landmark. 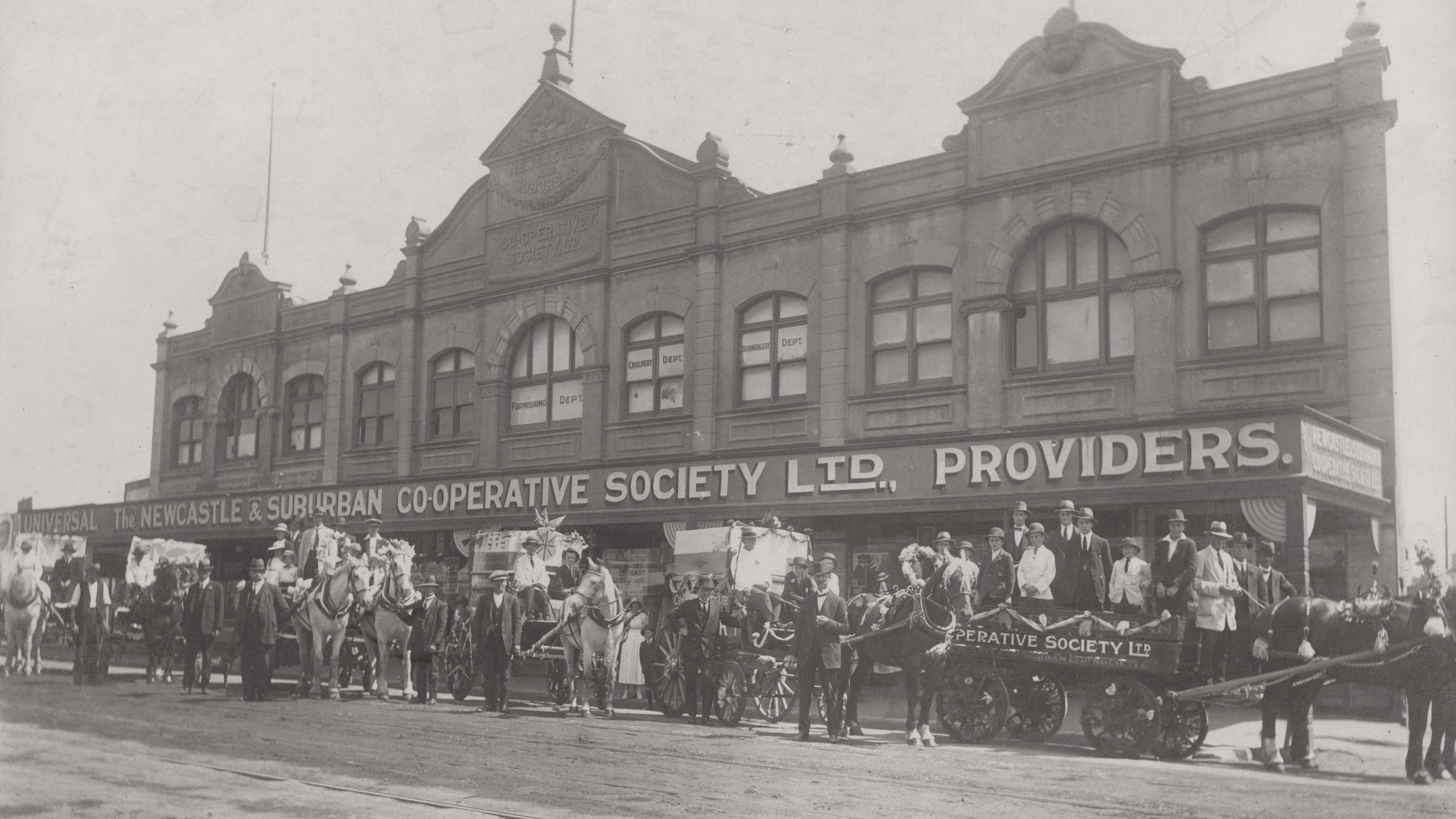 The Newcastle and Suburban Co-operative Society Ltd, known locally as ‘The Store’, was established in 1898. With 15 branches and 98,000 members at its peak, it was the biggest and most successful co-operative society in Australian history. After 83 years of service, The Store closed its doors in 1981.

The Store was established on 8 June 1898, the Newcastle and District Co-Op Society Limited was formed and registered after a meeting at the Post Office Hotel where the Civic Theatre now stands.

After a slump during World War II, the co-op experienced a post-war boom and in 1966 the
Hunter Street premises were extended to meet demand. In the 1970s the co-op’s bakery was considered the largest in the Southern Hemisphere.

Over 80 years of success can be attributed to the Store’s ability to secure a broad membership base as well as maintaining the principle of cash only sales ensuring the firm’s enduring liquidity. However, even the Store could not survive in the late 20th century when urban centres like Newcastle lost their community-oriented focus, closing on 10 April 1981.

After the closure of the Store, a local indoor retail market, the Pink Elephant Markets moved locations from the Castlemaine Brewery to the Hunter Street premises. Trading continued until the Newcastle Earthquake took place in 1989 when the façades of the Hunter Street buildings were damaged.

The precinct will come alive, a new hub for a community of residents, workers, commuters and pedestrians. The Store will inspire a new era of growth on the city’s edge, where a new lifestyle is now emerging.

“One has to admire what
was done in Newcastle originally, especially the quality of what was built. We need to get to those standards, and that’s a big ambition. I think The Store will be an extraordinary place, and will become a rich part of the city.” 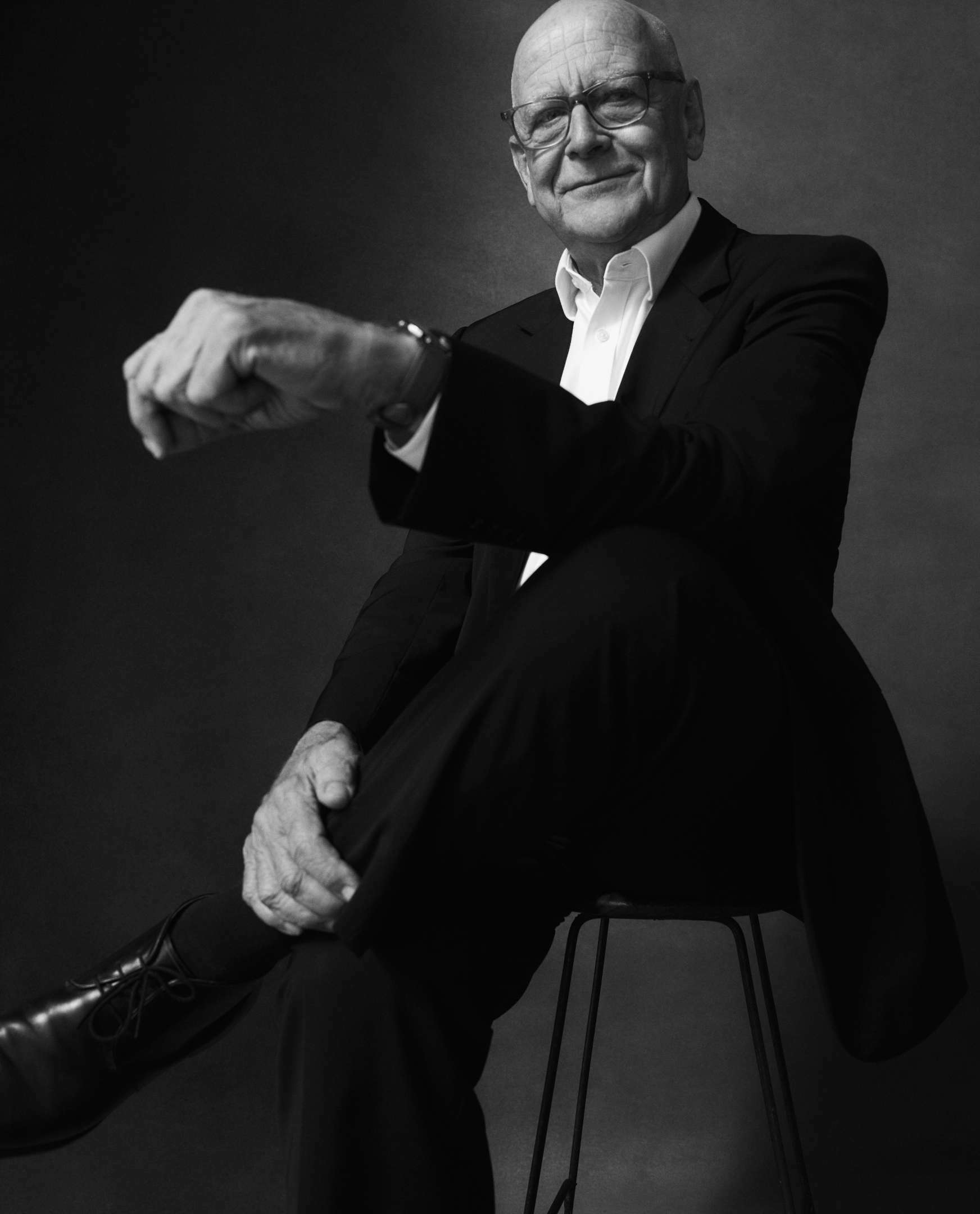 From the light-filled apartments, look out to Newcastle city views, as well as extraordinary vistas towards the harbour and local beaches. At the rooftop, residents enjoy exclusive amenities and observation decks. 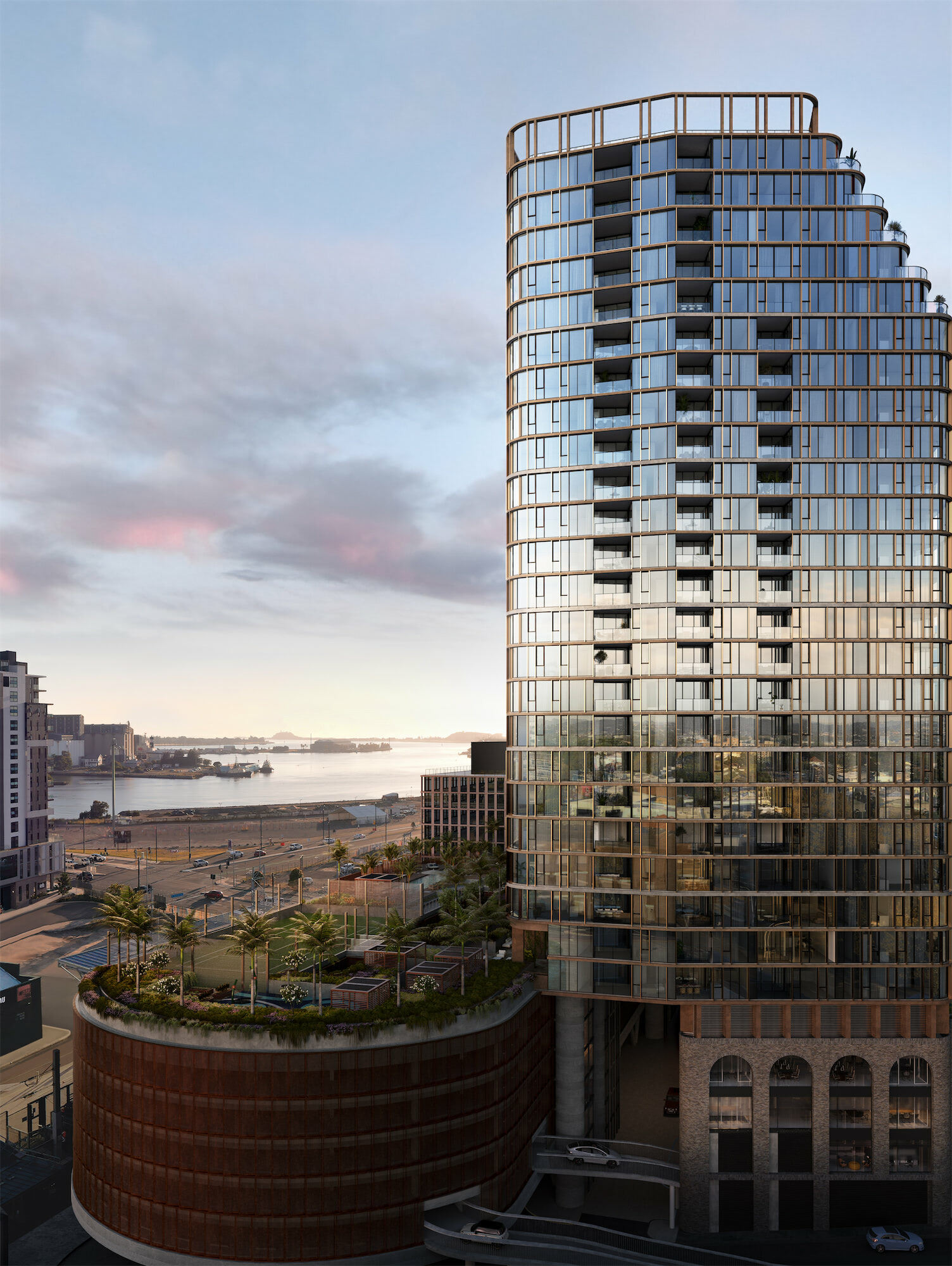